Known as Jelly Roll throughout the NFL, Lional Dalton was a force to be reckoned with. For nine seasons he played on five teams throughout the National Football League, winning one Superbowl, and recognized as one of the best defensive tackles in the league. At his biggest, Lional weighed 315 pounds. 315 pounds working tirelessly for nine years on the football field took its toll on Lional’s health. Dalton was forced to retire after a spinal injury, but it was years later that his body really started to suffer after decades of playing the game.

Lional started to suffer from high blood pressure, arthritis and kidney issues. He says “a lot of that comes from all the medication and blows to the body.” Those blows eventually led him to be in chronic pain, and in January 2020, Lional was diagnosed with end-stage kidney failure. He was immediately put on dialysis. “It was a shock to me,” stated Lional. “I knew I was getting sicker each day; I knew my body was fighting against me, but I didn’t know it was this bad.” So bad, that Lional was receiving dialysis several times a week for over a year and a half. He spent numerous nights away from his family in the hospital. Lional was truly in a fight for his life.

In April 2021, Lional and a team of friends, family and outside agents worked together to develop a plan that would let as many people as possible know that Lional needed a new kidney. After brainstorming sessions, lots of discussions, and in between many, many doctors’ appointments, Lional’s team created a strategy around the theme, a new kidney for Jelly Roll.

A new Twitter page was created, a website, and media pitches began. By the end of April, Lional’s story had gone viral. Fans from all over the country were sending him well wishes, sharing his story and offering to give him one of their kidneys. Lional was, and still is, completely blown away by the generosity, and support from the thousands of people he’s never even met. NFL fans from teams he never even played on, Buffalo Bills, Pittsburg Steelers, Miami Dolphin fans, all telling Lional’s story under the messaging that “we are all one NFL family.” Reporters were also anxious to tell Lional’s story, from local podcasts to Sports Illustrated and ESPN, Lional’s need for a kidney was being heard loud and clear. Within four months, Lional had six people lined up to donate his kidney. All six had passed the initial screening and were moving onto the next round of tests when Lional got the call a kidney had been found.

On August 25th, Lional received the call that would change his life. A match was found. He had to fly immediately from his home in Atlanta, to Johns Hopkins Hospital in Baltimore, MD. It was a bittersweet homecoming for Jelly. He
was going to live. Lional’s kidney was a cadaver kidney, meaning it was donated
by the loved ones of someone who recently passed. Lional underwent the
four-hour procedure and came out stronger than before. The kidney and Lional
are thriving. He will have months of testing to ensure his kidney isn’t
rejected and will need to ensure he is following strict dietary and medical
rules for the remainder of his life. A small price to pay for a life without
dialysis.

Lional
is forever grateful for the donors family, friends, and Johns Hopkins Medical Staff, social media supporters, NFL fans, former teammates, and especially the donor family for allowing him to follow through with all the future plans he has with his wife and four children. He has created JellyRoll Gift of LifeTM as a way to give back to those in need, and to pay-it-forward for all of the support he received while on his quest for a new kidney.

Lional started playing football at a very young age. Playing in the neighborhoods of his hometown, Detroit, MI, Lional had a stand-out career at Cooley High School, located on the Northwest side of Detroit. While there, he was a three-year letterman, excelling in both football and track and also earned the nickname that’s stuck with him to this day, Jelly Roll.”

“We used to have a 60-yard dash after practice for the guys that threw the shot,” Dalton explains, “This particular race, I won. My high school coach said, ‘That must be jelly because jam don’t shake like that.’ They nicknamed me ‘Jelly’ and then said, ‘Look at Jelly roll.’ From then on, everybody just started calling me ‘Jelly Roll.'”

Dalton chose to continue his education at Eastern Michigan University, where he was a two-year starter, earned All-Mid-American Conference honors twice and was selected co-Defensive MVP as a senior in 1997. He was also selected to play in the Hula Bowl All-Star Game. While Dalton’s performance in Honolulu didn’t persuade an NFL team to select him in the 1998 NFL Draft, it did generate enough attention to warrant several free agents. In the end, Dalton chose the Baltimore Ravens, saying the team was the best fit for him. During his final three seasons as a Raven, he played in every game, helping Baltimore bring home a Super Bowl win in Super Bowl XXXV. He also played for the Denver Broncos, Kansas City Chiefs, Houston Texans and Washington during his career. To Dalton however, Baltimore will always be home. His first professional football team, a Super Bowl ring and now the place that saved his life. 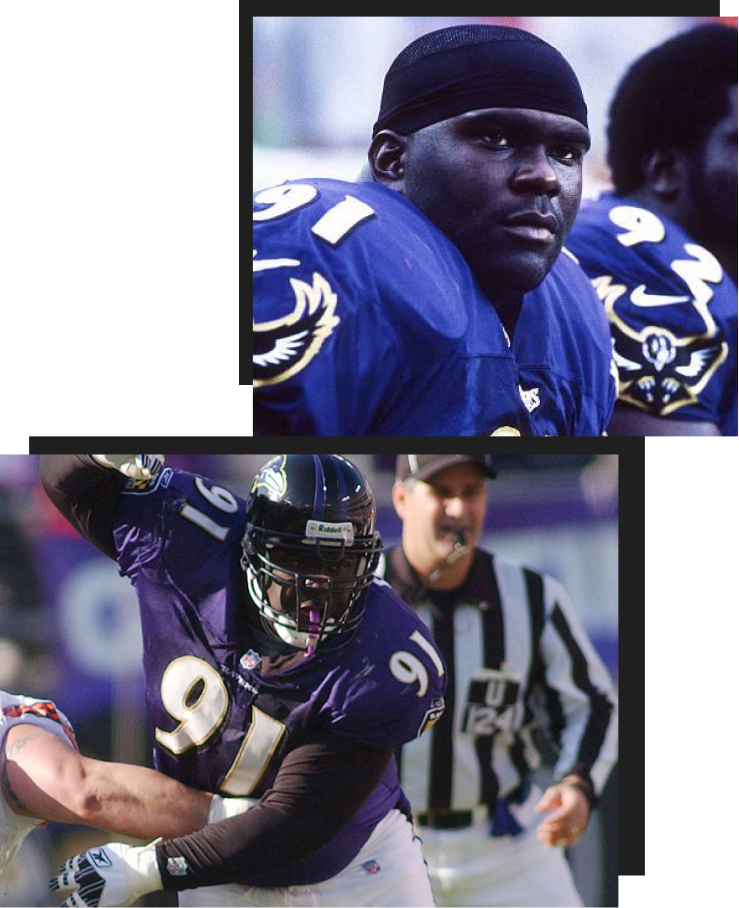 About Jelly Roll’s Gift Of Life: 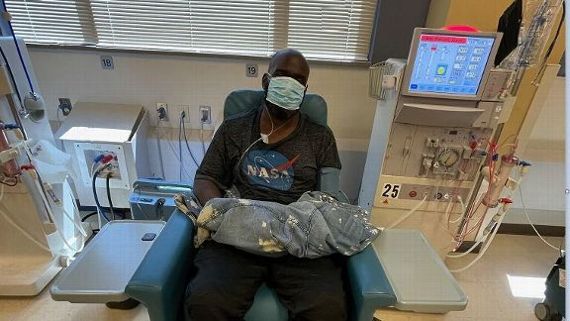 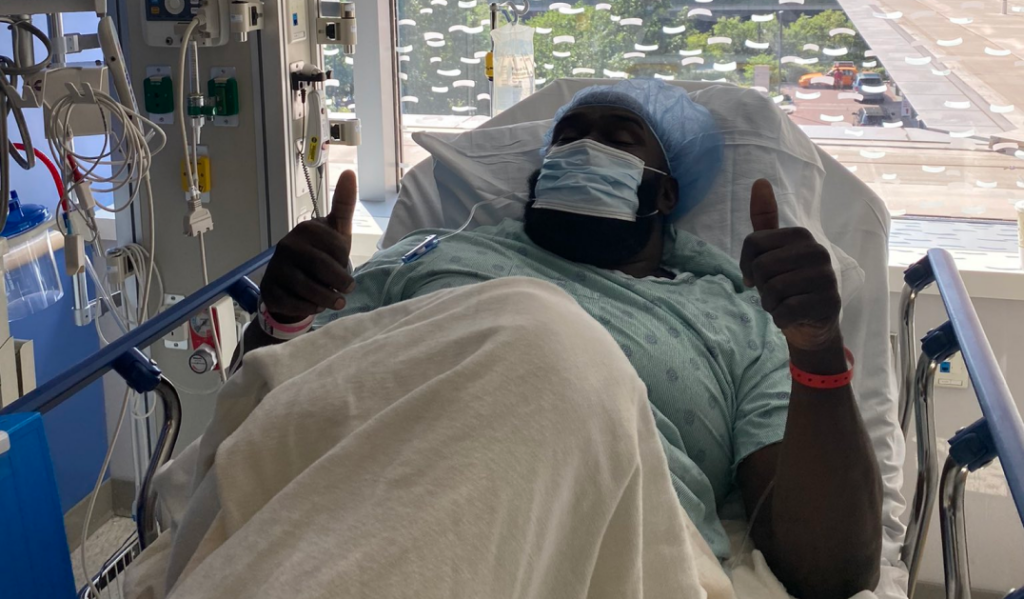 JellyRoll Gift of LifeTM is a 501 c3 non-profit organization that is focused on supporting organ donors and recipients who may need support, both financially, and otherwise, along their journey. While Gift of Life is a nationwide organization, its focus is primarily on the great need of residents living in and around the Baltimore area. Medical expenses associated with living donor evaluations are covered by either the recipient’s insurance or in certain circumstances, by the Transplant Centers Organ Acquisition Fund (OAF). However, anything that falls outside of the transplant center’s donor evaluation is not covered by insurance. These costs could include annual physicals, travel, lodging, lost wages and other non-medical expenses. (1) These costs are sometimes difficult if not impossible for living donors, which can deter some from donating a life-saving organ. JellyRoll Gift of LifeTM wants to help ensure that every donor, has every cost associated with donating covered. Whether it’s travel costs, lost employment wages, gas or meal expenses, Gift of Life’s mission is to have donors worry less about financial strain and focus more on staying healthy and strong for their procedure. Gift of Life also focuses on raising awareness for organ donation as a whole and educating people of all ages, about the importance of being an organ donor.

“The impact you have had on others is life changing! I’m considering donating a kidney myself once I can get back to the US & get tested.”

How You Can Help?

men, women and children are waiting for lifesaving organ transplants.

another person is added to the national transplant waiting list.

occur every year in the U.S. because organs are not donated in time.

waiting are in need of a kidney.

another person is added to the national transplant waiting list.

die each day because the organ they need is not donated in time.

You can help save their lives by donating to JellyRoll Gift of LifeTM today. Your financial donation will allow donors and recipients the freedom of not worrying about financial expenses while undergoing tests, medical visits before, during and after their procedure. Those in need or those giving a life-saving organ, shouldn’t have the added stress of bills adding up while undergoing this procedure. We want to make sure that is in fact the case. That all extra bills not covered by insurance are covered by JellyRoll Gift of LifeTM.

Jelly Roll Gift of Life is always looking for volunteers to help support our events, marketing efforts, fundraising efforts, etc. For more information on how you can volunteer email info@jellyrollgiftoflife.com 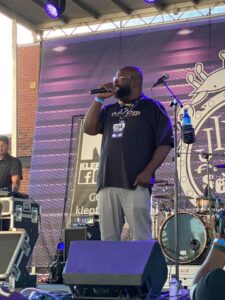 Lional “JellyRoll” Dalton would be honored to speak at your event.  As a former NFL player, and President and founder of a non-profit organization, Jelly is known nationwide as being a versatile, passionate, and moving speaker.  Available to speak at your: corporate events, school functions, philanthropic fundraisers, conferences, retreat, or any other occasion you have the need for a speaker.

As an undrafted free agent in the NFL, who was raised by a single mother in the projects of Detroit, JellyRoll has seen, and lived through a lot.  Some of the topics he speaks on include:

To inquire more about having JellyRoll speak at one of your topics, email info@jellyrollgiftoflife.org 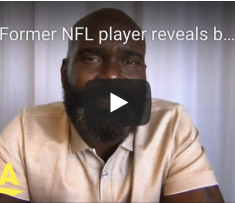 Lional Dalton went from fighting on the field to fighting for his life as he awaits a life-saving kidney transplant while searching for a match. 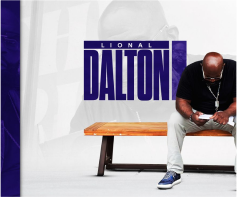 A few months ago OSDB told the story of Lional Dalton and his need of a life saving kidney transplant. Lional received the kidney and is doing well. Here is his story. 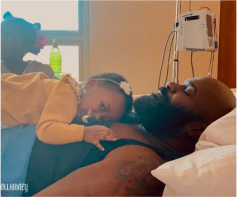 When Lional Dalton got the phone call at about 10 p.m. on Wednesday, Aug. 25 that he had a kidney waiting for him, he couldn’t hold onto his tough-guy football demeanor anymore. 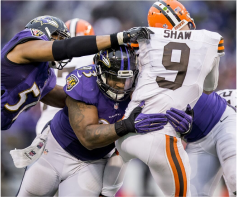 Cover Story - Once A Raven

Lional Dalton went from fighting on the field to fighting for his life as he awaits a life-saving kidney transplant while searching for a match. 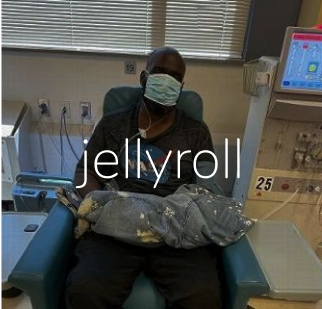 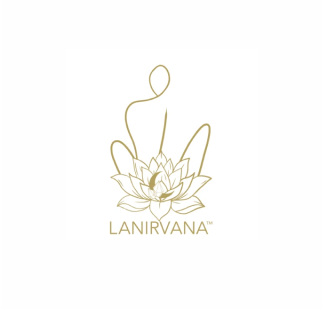 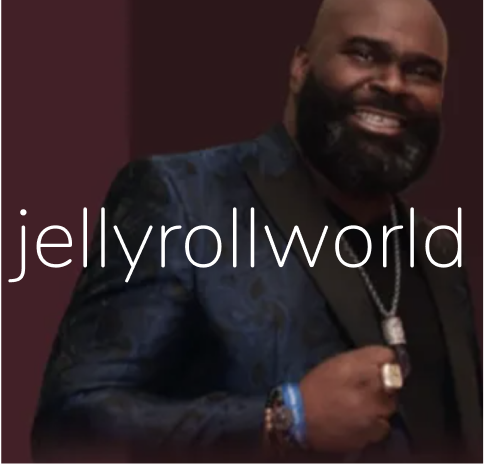 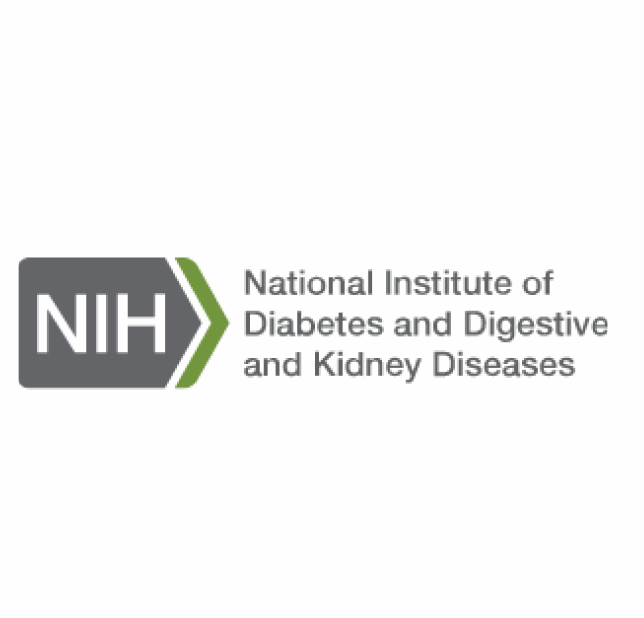 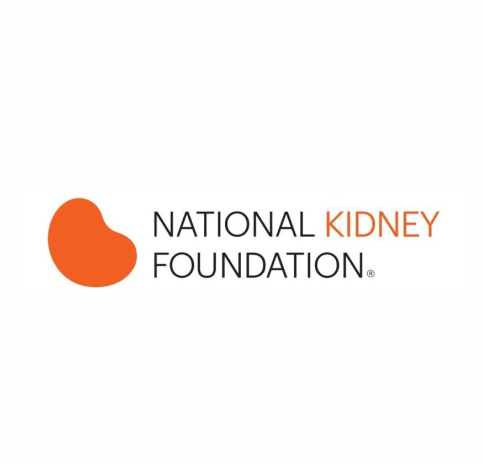 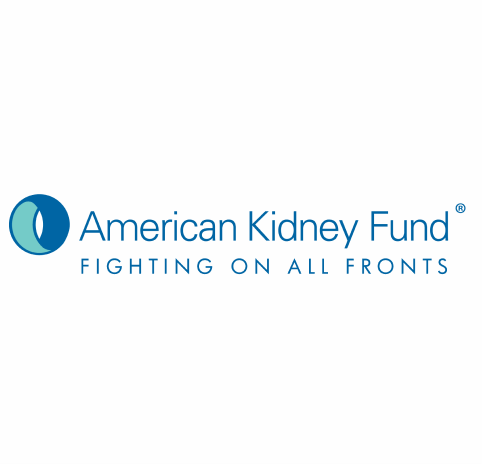 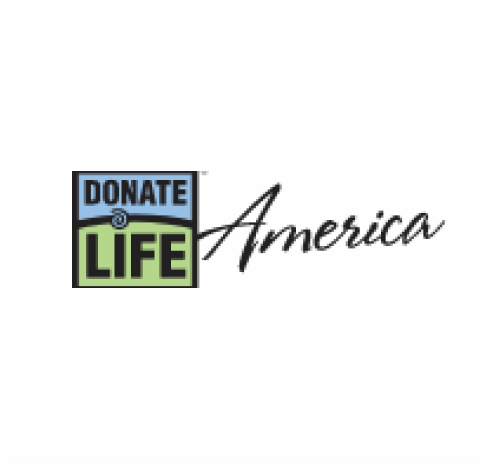 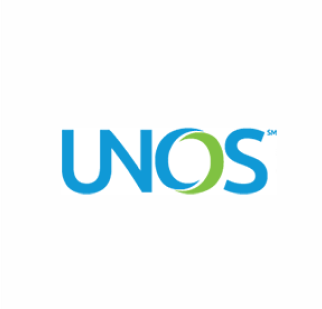 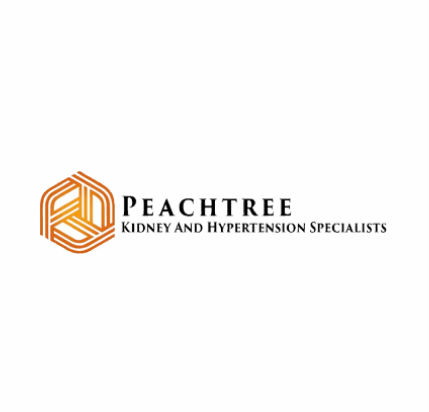 JellyRoll Gift of Life is a charity that directly supports organ donors and recipients to cover expenses that medical insurance may not pay for.  This includes things like gas, car service to and from appointments, prescription co-pays, lost wages from work, and much more.  If you or a loved one needs help and is on the transplant list, please download this application and send it back to: info@jellyrollgiftoflife.org

ALL applications MUST include a note from your physician stating that you are in fact on the organ transplant list.  For questions, please email  info@jellyrollgiftoflife.org

If you want more information on how you can help Lional, or about kidney donations, please email info@jellyrollgiftoflife.com

YOU CAN SAVE A LIFE!

There was an error while trying to send your request. Please try again.